A new joint Danish-German project will increase knowledge-sharing, networking, and collaboration on district heating. Germany has identified DH as the key solution to green heating in the cities, and this project will support DH in heat planning – a crucial step towards achieving the German climate goals. 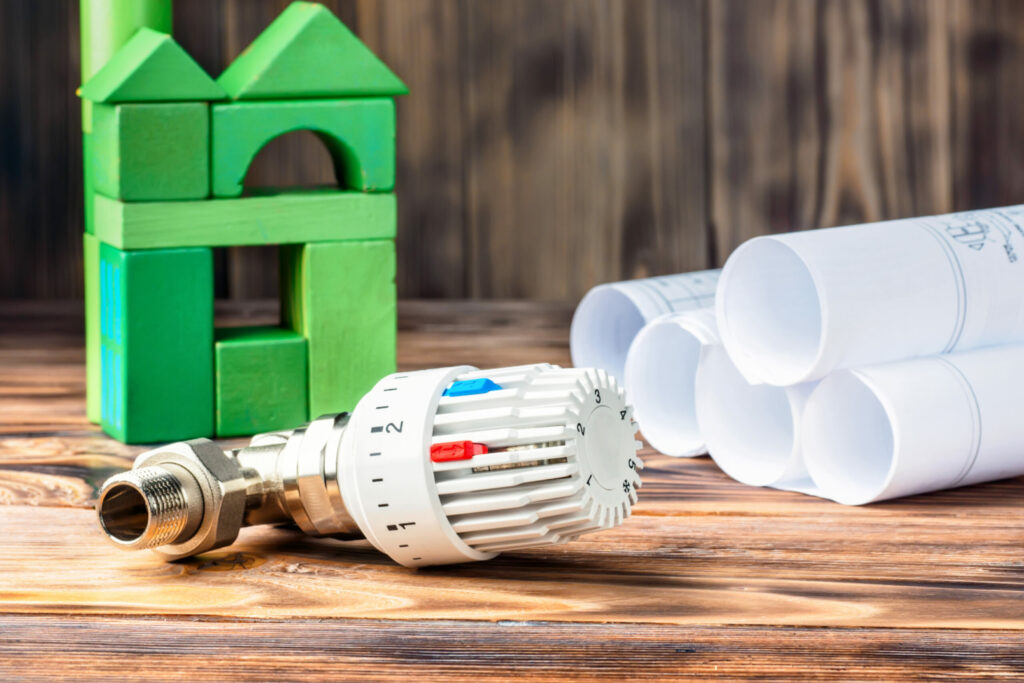 700-1700 municipalities in Germany are about to make their first heat plan (Kommunale WärmePlanung, KWP). DH could and should play a role in all of them. But the tasks are huge, and access to knowledge and experienced people is limited. The KWP’s are essential in establishing and expanding the DH systems that would provide a both green and cost-efficient green transition to heating in Germany.

The experiences and valuable lessons that have been gained in Denmark for years can help municipalities in Germany enter MUNICIPAL HEAT PLANNING in a quicker and more focused manner.

In a joint effort, the German Energy Agency (dena), the national Competence Centre for Municipal Heat Transition (KWW) in Germany, the Danish Board of District Heating (DBDH), and an experienced Danish utility (Albertslund Forsyning) will support German municipalities in their new task to prepare heat plans. As an internationally-oriented, Danish-based hub for knowledge-exchange on DH, DBDH is experienced in this type of support. A support which is further substantiated by the skills and experiences of the DBDH members (utilities, consultants, and companies).

To strengthen collaborations and increase the impact on national and state level in Germany, the project will work closely with German municipalities, ministries, and organisations, the EGP-team in the Danish Energy Agency, and the Danish embassy in Berlin.

The project starts January 2023 and runs for a year and a half.