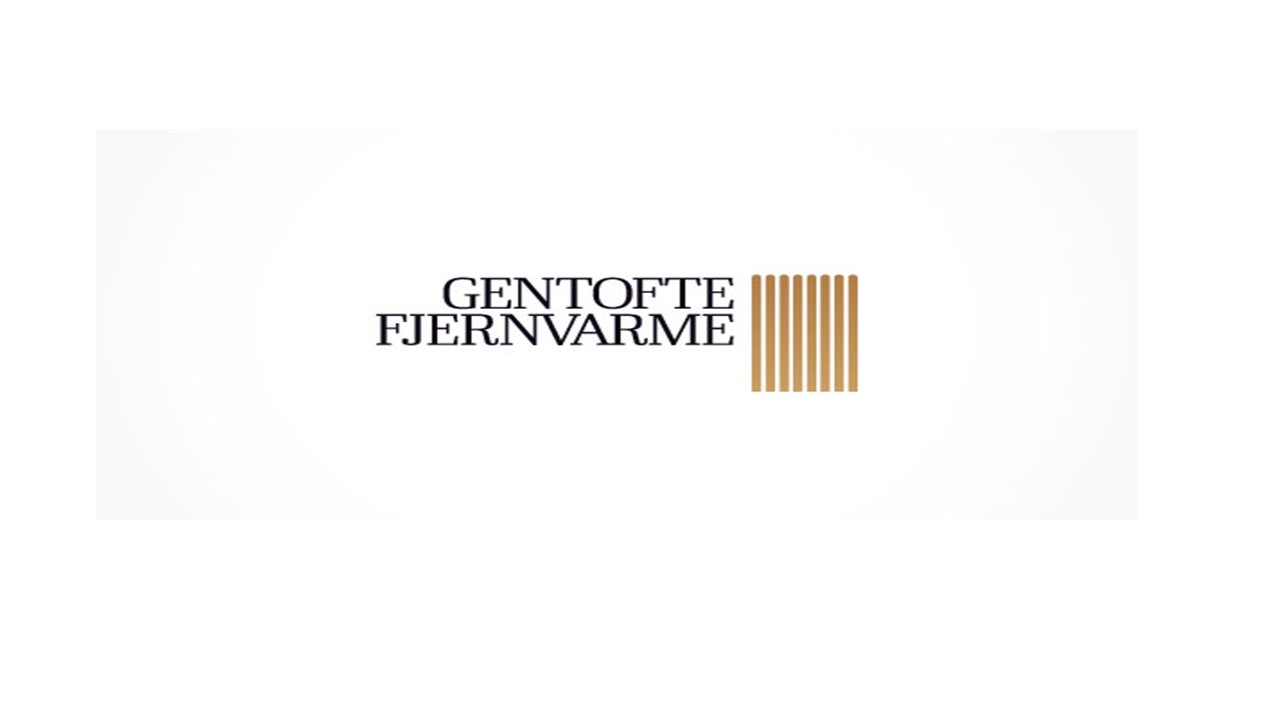 The development phase, which started in 2010, is an important piece in Gentofte Municipality’s ambitious climate plan and the department has been constantly growing since the acquisition. Politically, the objective is that the whole community can be supplied with district heating before natural gas is phased out in 2030.