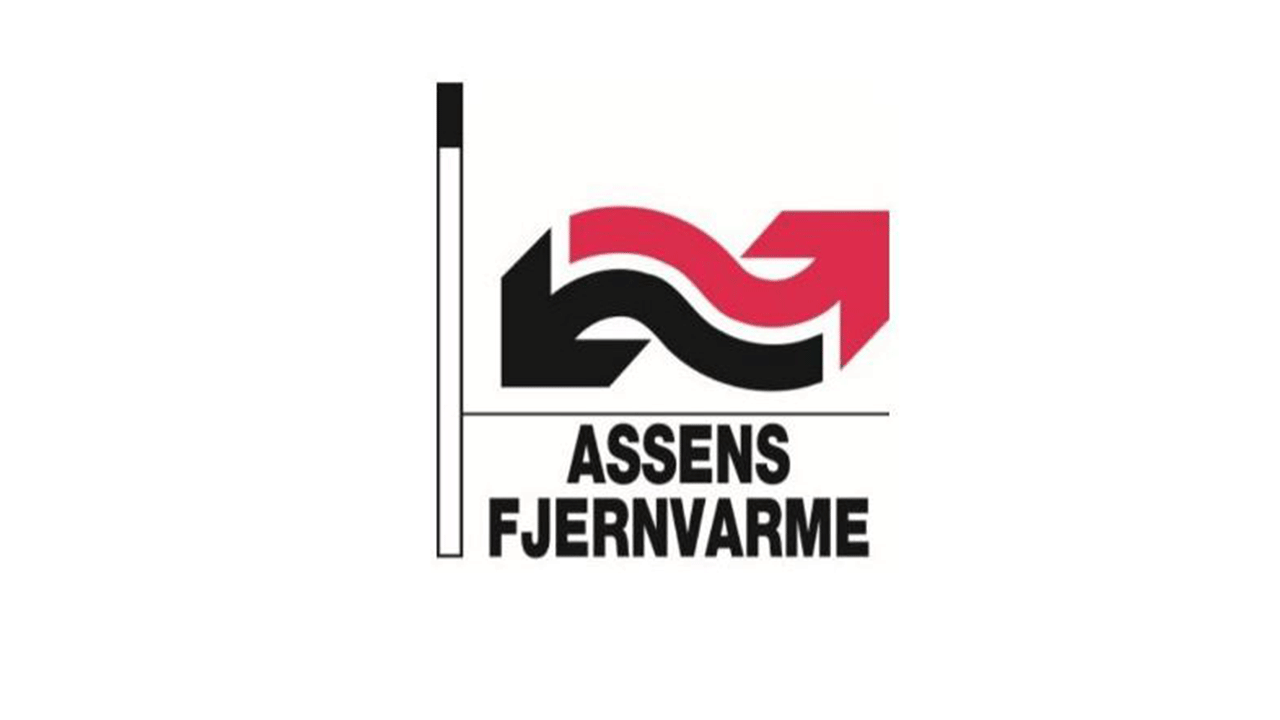 Assens Fjernvarme is a privately held district heating company established in 1960. Sustainability has been a key figure for decades and the company has been 100% CO2 neutral since 1988.

As a pioneer within the transition from fossil to green heat and power generation, the company continuously has adopted state of the art technologies and environmental processes.

The production setup consists of a combined heat and powerplant (CHP), a wind turbine, a photovoltaic plant and a heatpump producing approximately 100.000 MWh heat and 30.000 MWh power.

Assens Fjernvarme is a cooperative and owned by its consumers. The non-profit company structure contributes to low energy prices as a high commitment from the stakeholders. The board of directors are appointed by the members. 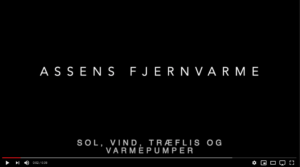 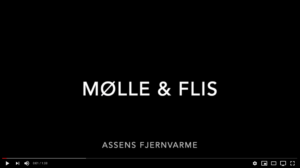 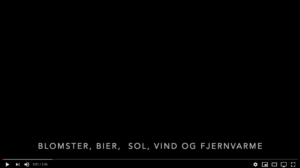 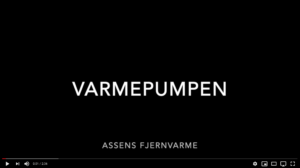 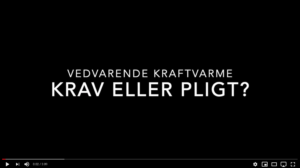 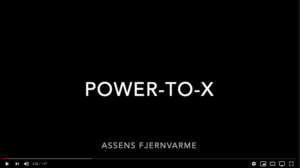