Kredsløb and Innargi are ready for the first two drillholes in a geothermal plant: These are the locations of the wells.

About a year ago, the Aarhus utility company Kredsløb and the geothermal company Innargi announced they wanted to establish a larger connected geothermal plant spread over seven locations around Aarhus Municipality. 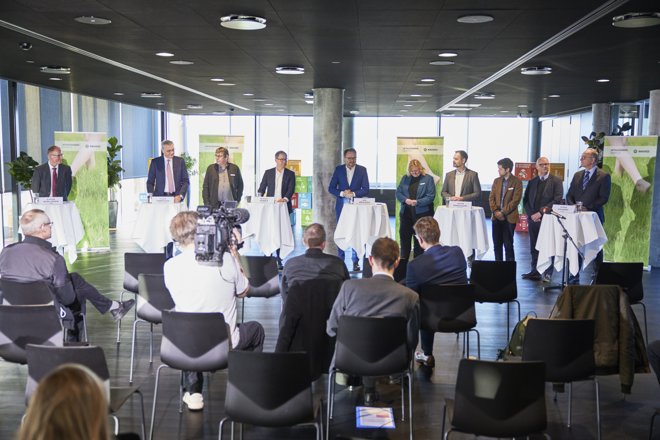 After a lengthy planning process, the parties have selected two of the total seven locations where geothermal wells are to be placed.

- We have been doing desk work since we agreed with Kredsløb, but now the construction process will begin. We are looking forward to presenting the work and the facilities. We will be telling even more about geothermal energy, the world's fourth largest renewable energy source, which many people know much less about than solar and wind, says Søren Christian Børsmose, project director at Innargi. 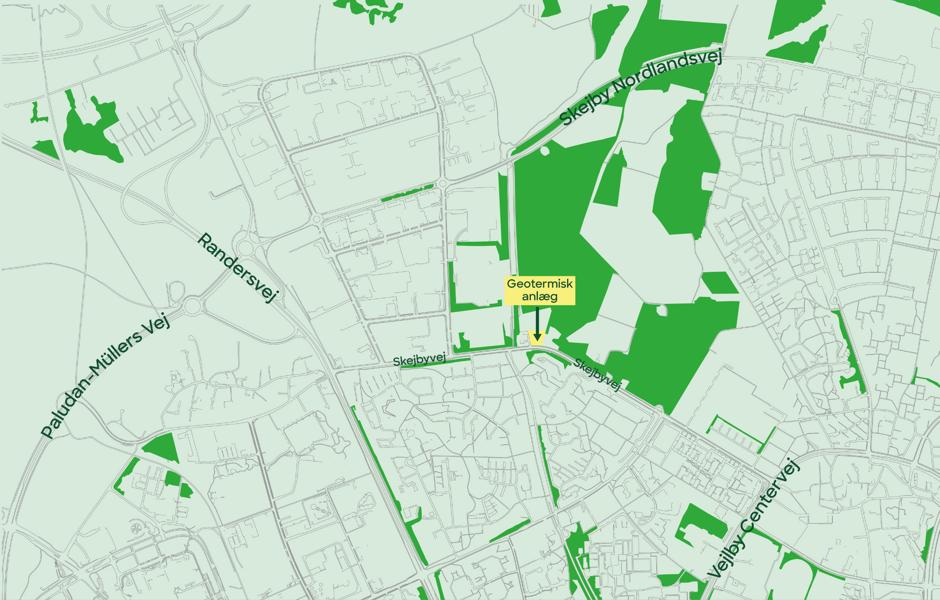 Kredsløb and Innargi are ready for the first drillings. One of the wells must be located in Skejby - Source: Kredsløb

The parties have designated Skejbyvej 450A near Skejby and Sumatravej at Aarhus Harbor as the home for the first two drillings.

- We have a strong collaboration with Technology & Environment in Aarhus Municipality, where we have worked intensively on planning the first concrete locations. We have emphasized an open process and a good dialogue with residents and businesses in the vicinity. I am delighted that we are now ready to take the next step and make the work concrete, says the CEO of Kredsløb, Bjarne Munk Jensen.

In Skejby, the work begins in January with mandatory Moesgaard Museum investigations before the work on the well can start. Later, the actual preparation of the area for drilling begins.

At the Port of Aarhus at Sumatravej 11, the preparation of the area begins in April, while the drilling of the first well starts in late autumn, in October or November. 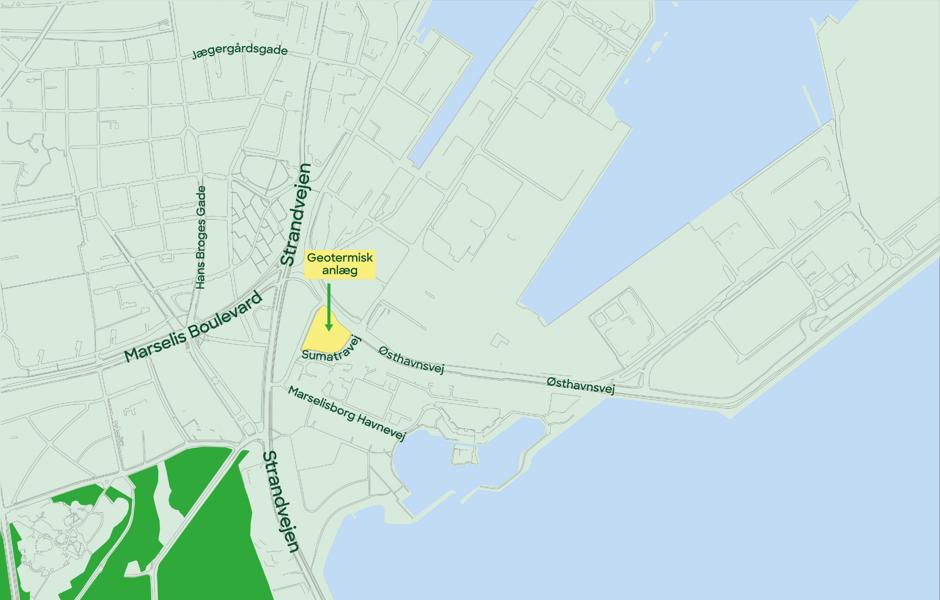 Kredsløb and Innargi have also chosen to drill on Sumatravej at Aarhus Port - Source: Kredsløb

The locations of the other wells have yet to be determined but will be communicated when they are in place. The neighbors will be the first to be invited to information meetings.

When drilling the wells, you drill down through the different layers of sand, gravel, clay, limestone, sand, and sandstone.

A geothermal well in Aarhus will be approx. 2.5 km deep and takes up very little space on the surface. The finished well installations can be visually compared to many of the so-called exchange stations, which already distribute the district heating around the city and take up approx. 700-800 square meters - corresponding to approx. a plot of land.

When the completed plants are in operation, there will be no more noise than from the current exchange stations, and when the plants are running, they emit neither CO2 nor particles locally.