In the 1970es, two energy crises affected Europe as a result of wars in the Middle East. They also resulted in a gathering of 16 companies, which decided to form a new export association. This meant the birth of Danish Board of District Heating / DBDH, which now boasts 80 member companies. The Hot Cool 40 years anniversary issue 2018 is devoted to the past, the present and the future of district heating, particularly from a Danish point of view. We have also asked a group of industry VIPs what they think will be the most dramatic change in our energy system 40 years from now. 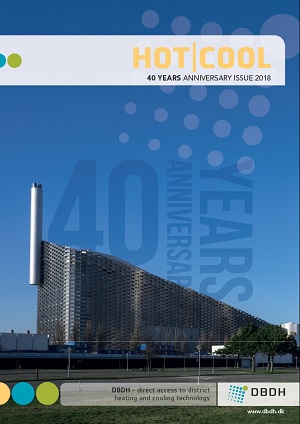