DBDH have the pleasure to invite you to join the District Heating Road Show to Poland in the period 6-9 June, 2017. The event is arranged in close cooperation with Polish District Heating Association (IGCP) and the Danish Embassy in Warsaw, and will focus on Central Poland: Warsaw, Lodz, Czestochowa and Kielce.

The theme of the road show will be: “District Heating – how to move from 2G to 3G and from 3G to 4G” which is a highly interesting topic in Poland. Chairman of DBDH, Mr. Lars Gullev, & CEO of VEKS, will be part of the Danish delegation and present this subject during meetings with the hosting companies: Veolia Energy Lodz,  Fortum Power & Heat Czestochowa, and MPEC Kielce. Apart from hosting companies, utilities from surrounding municipalities will be invited. This is also the case for Warsaw, where a number of surrounding municipalities will be present together with the large district heating players: PGNIG TERMIKA and Veolia.

A full description of the event, and program, can be found HERE
Find also an overview of the Polish DH market and the hosting utilities.

Do you want to join?
Please register by sending your confirmation by email to pz@dbdh.dk before 23 April, 2017 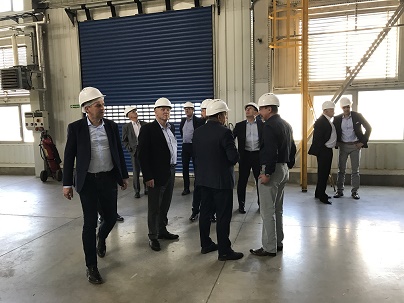 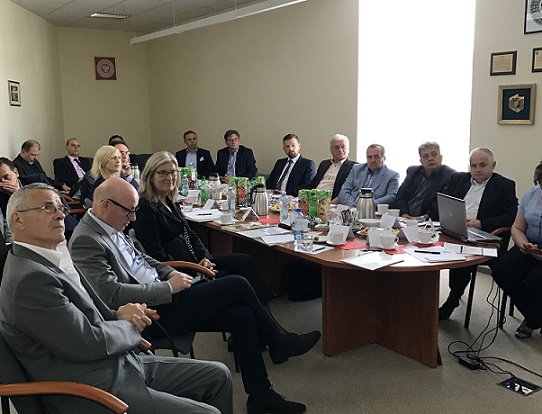 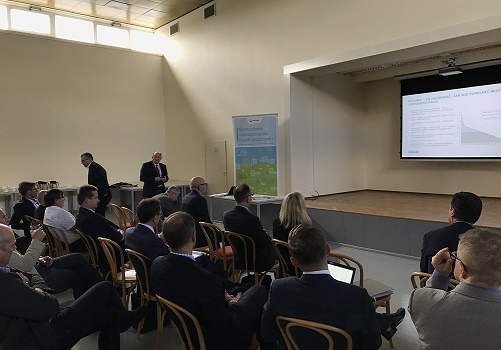 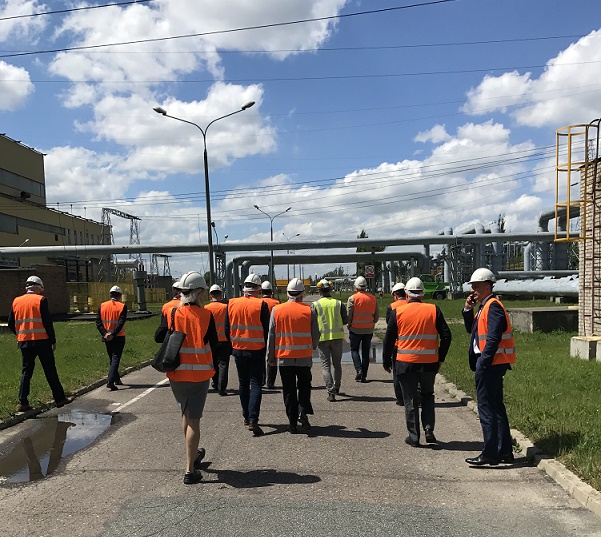