In June 2018, DBDH can celebrate 40 years since being established. It was Lennart Larson, who was then chairman at Dansk Fjernvarme, who took the initiative, and after a founding general meeting, DBDH was a reality with 18 member companies! The aim was to arrange joint export promotions and thus ensure that Danish companies had the opportunity to get a large part of the district heating jobs abroad.

The initiative from 1978 has proven to last, and today DBDH still contributes to ensuring that Danmark abroad is synonymous with district heating – now with more than 70 member companies. 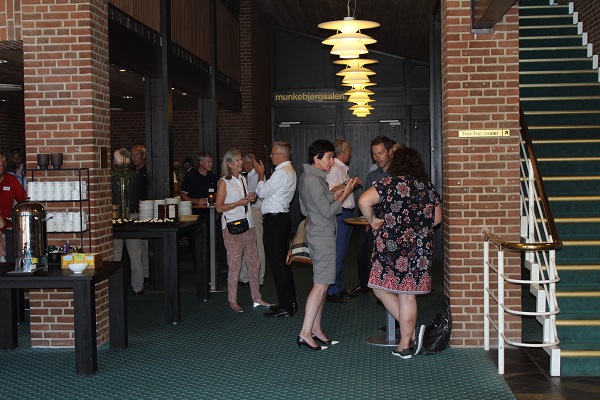 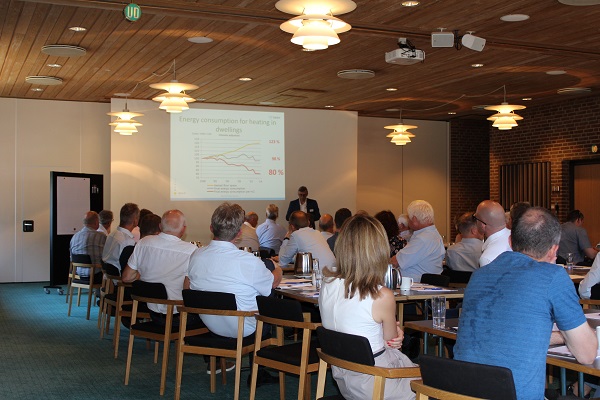 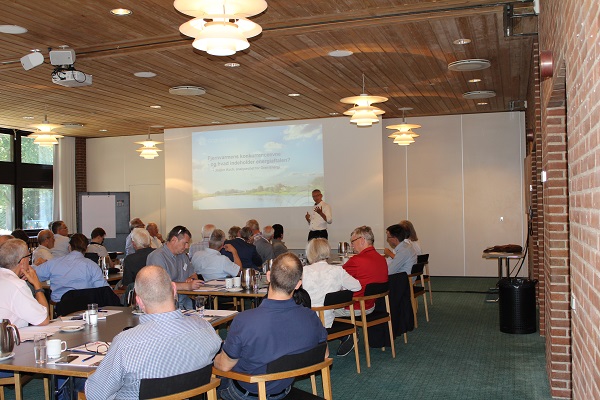 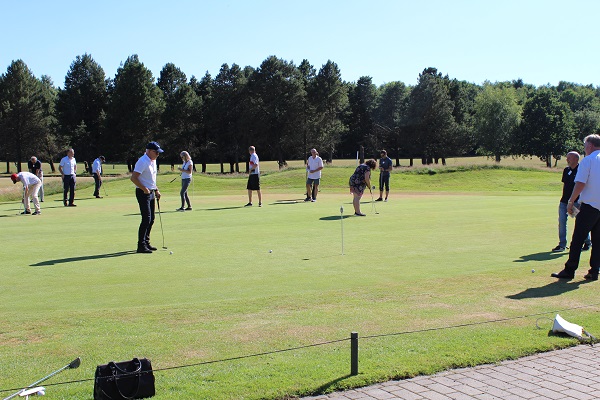 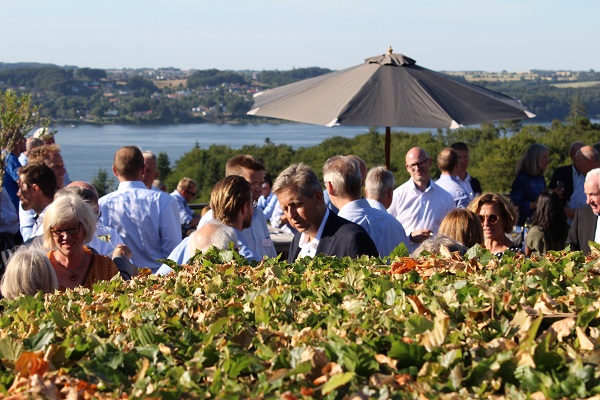 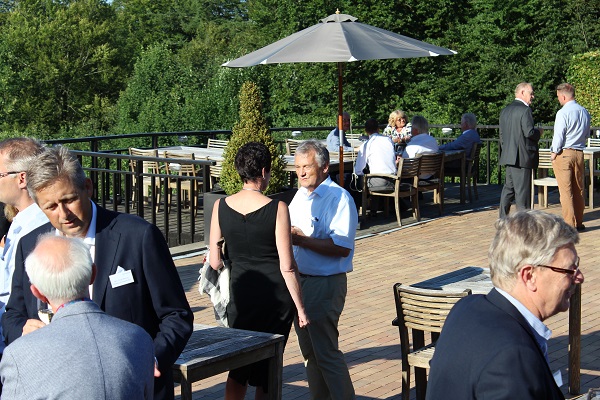 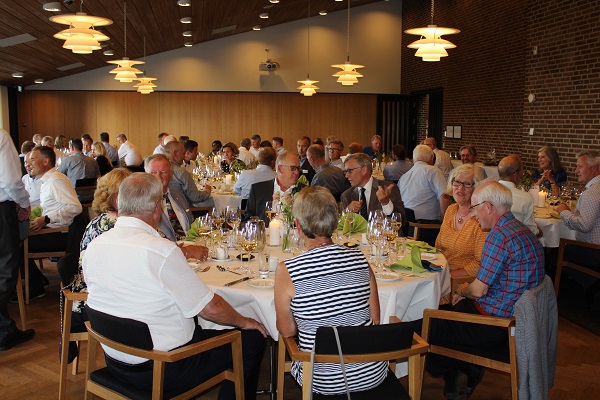 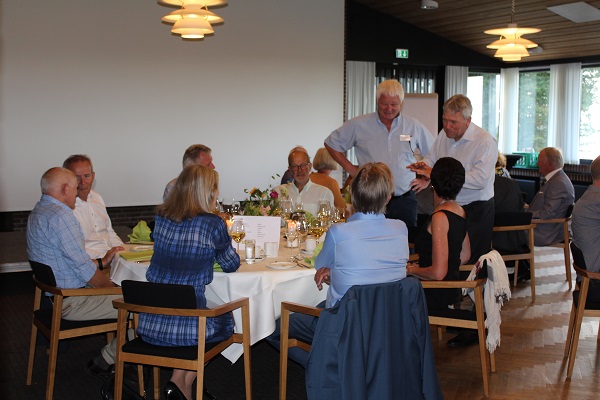 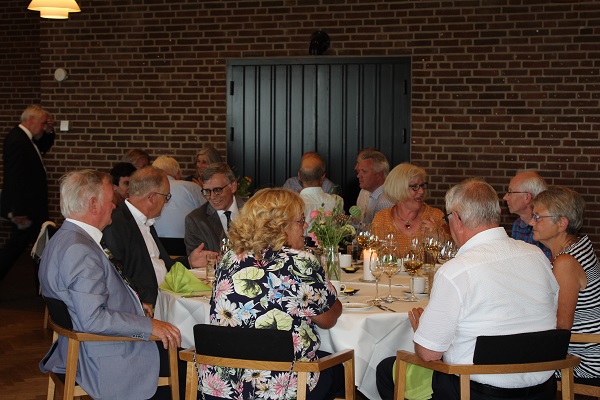