The headline for the meeting was ”From electricity producer to electricity consumer”. The politicians at Christiansborg are preparing for a new energy agreement, and the question is whether it will be an agreement where the market makes the most decisions – or a decision where the politicians set the course? Moderators at the meeting were Kim Mortensen, Managing Director at Dansk Fjernvarme, and Jan Strømvig, Chairman of DBDH and Managing Director of Fjernvarme Fyn.

Why should we electrify? Everyone is talking about electrification of the energy system, but what are the interests of the industry and district heating companies regarding this? Claus Madsen, Director, ABB

How do we get enough electricity? Several large data centers are on their way around the country, just as are the electric cars. This will require electricity – a lot of electricity. So where does that leave us with security of supply and what does it mean for the framework conditions? Martin Hansen, Deputy Director, Center for Supply, Danish Energy Agency

Case: CTR – New electricity boiler paves the way for electrification CTR has invested in an electric boiler. What is the reason for their new investment and how does it contribute to the electrification? Kamma Eilschou Holm, Director, CTR

Dear EU – Where are we going? The EU parliamentary elections take place in May. How much space does electrification take up in the EU and what is on the energy policy agenda? Kristian Ruby, Secretary General, Eurolectric

After the meeting, a dinner arrangement was held, with the possibility of further networking for the participant. 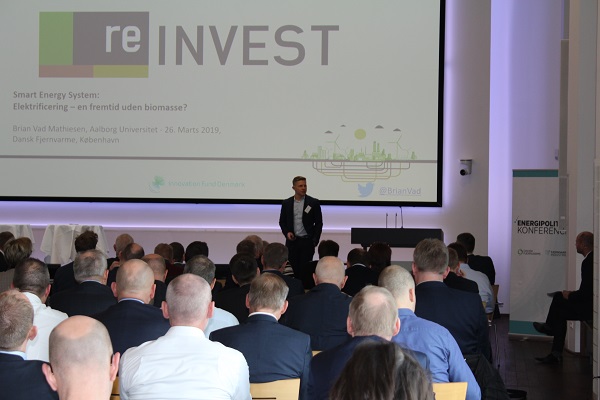 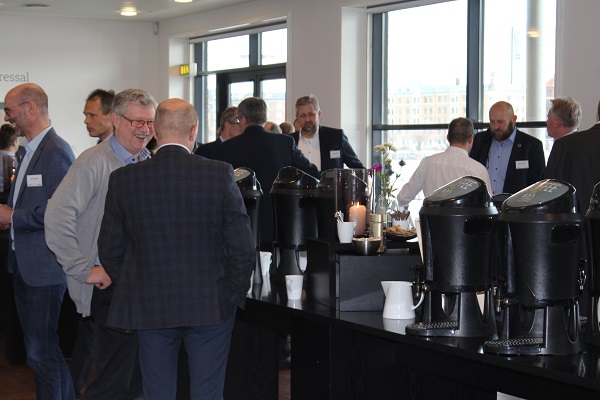 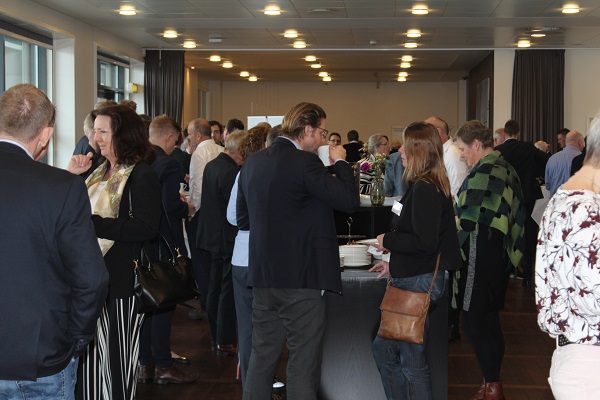 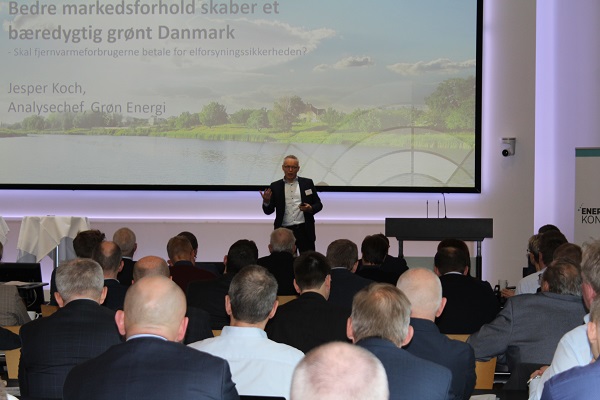 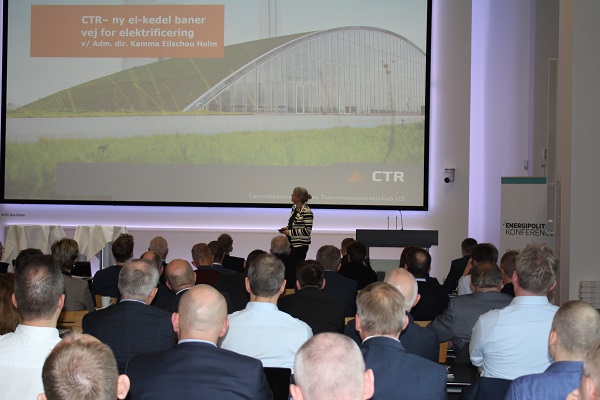 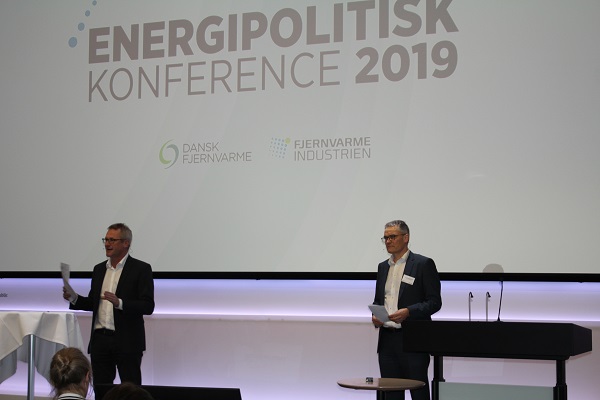 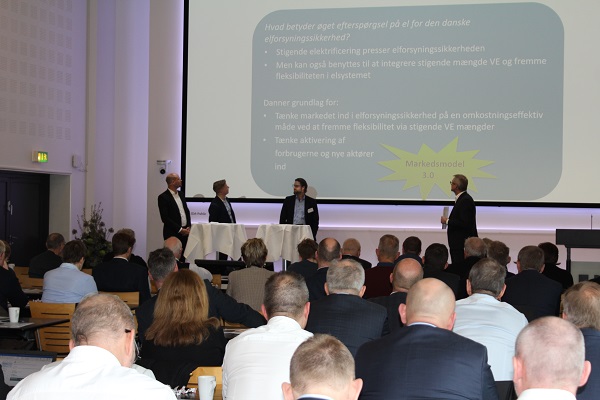 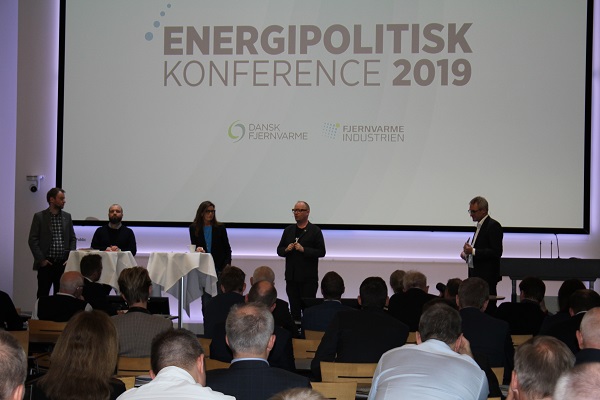 After the meeting, a dinner arrangement was held, with the possibility of further networking for the participants.