In these days of climate change and harmful emissions, lower energy consumption can be a good thing 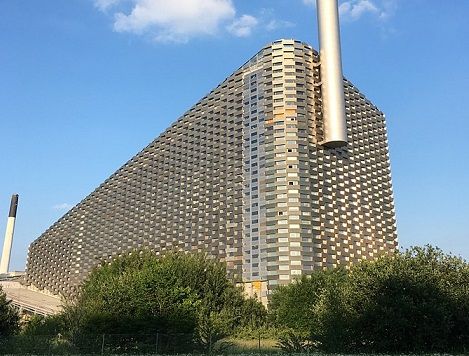 New figures for the first nine months of 2018 released by the Energistyrelsen energy agency reveal a drop in energy usage of 0.6 percent in comparison with the same period last year.

However, it may not last. The estimated consumption of the new data centres built by Apple, Facebook and Google alone in 2030 would be 7.5 Terawatt-hours – the equivalent of the power used by 1.9 million households.

According to Jyllands-Posten, Dansk Energi estimates it will be necessary to build 700 new turbines on land or 200 at sea to provide enough green energy just to power them.

Revving up with electricity
Energy will also be needed to power the government’s new drive towards 1 million electric or hybrid cars on the road by 2030.

Dansk Energi has also pointed out that in order for the current grid to deliver enough power for these cars, consumers will have to drastically change their consumption patterns through the use of smart meters and off-peak billing incentives.

Gas, oil and renewable energy consumption fell by 4.2, 0.8 and 0.4 percent during the first three quarters, whilst coal was up by 2.0 percent.

Less wind, more sun
The drop in the use of renewable energy was caused by a combination of lower wind turbine production, a slight fall in the use of biomass, and increased production of electricity from solar panels.

Coal consumption rose largely as a result of district heating production and, perhaps unsurprisingly, was highest in the months when people were using their central heating most.

For the first three quarters of 2018, wind power production supplied 39 percent of domestic electricity, but during the same period last year, this was up on 41 percent. However, the average over the first nine months of the year is 36.3 percent seen over a five-year period, so 2018 was not so bad after all.

Because of the extraordinarily sunny summer months, solar energy production was up 47.2 percent on average on the previous five years.