The EUR-150-million (USD 176.8m) plant will have electricity generation capacity of 24 MW and thermal capacity of about 70 MW. Its construction is expected to be completed by the autumn of 2019, Fortum Heat Lietuva’s CEO Vitalijus Zuta told the news agency. 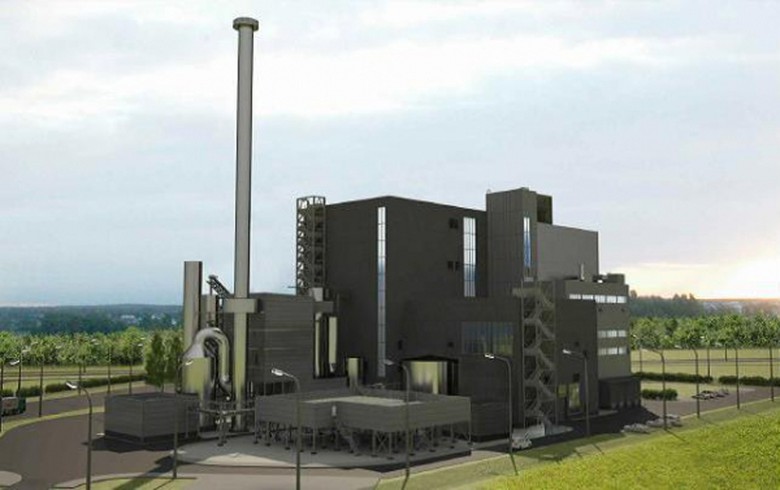 The CHP park will be situated in the city of Kaunas, with the project being developed by joint venture called Kauno Kogeneracine Jegaine (KKJ), Fortum announced in March. The Finnish company said at the time that it would commit EUR 27 million directly to the project.

Baumgarte Boiler Systems, Konecranes Finland, LAB and Siemens will take care of the plant’s construction and will supply equipment under contracts worth a total of EUR 75 million.