Utility company EVN has connected its two biomass-fired heat networks in Mödling and Baden to create Austria’s largest single system. In total, the combined system now serves 11 communities of about 30,000 households through 150 kilometres of pipework and can produce about 250GWh of heat annually.

Closing the Thermenregion region’s heat supply gap creates the “largest national heating network” in Austria, according to EVN executive board director Stefan Szyszkowitz. Szyszkowitz added that the system had the capacity to add further customers and he hoped to secure a new deal in the coming months. 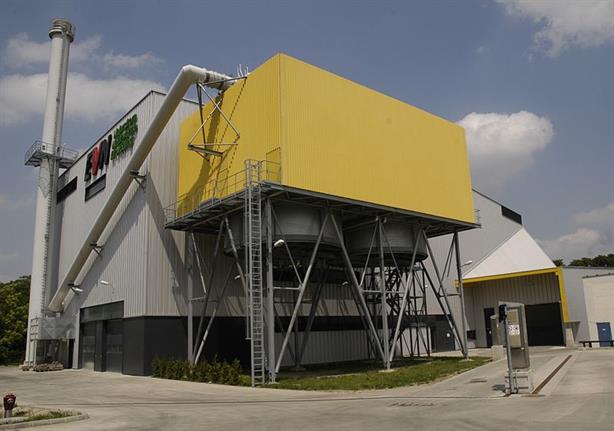 Both of the plants together have cut the company’s emissions by a million tonnes of CO2 since they were put into operation in 2006, according to EVN. The two plants also supply enough electricity for about 20,000 households, which is also supported by EVN’s new biomass heating plant in Guntramsdorf, which went into operation last year.