Climate-smart forestry is the keyword for the letter that 550 European researchers sent to EU presidents, encouraging the use of wood as a resource for products and energy production. The letter comes ahead of EU negotiations, which could be of decisive importance for the future of European forestry. 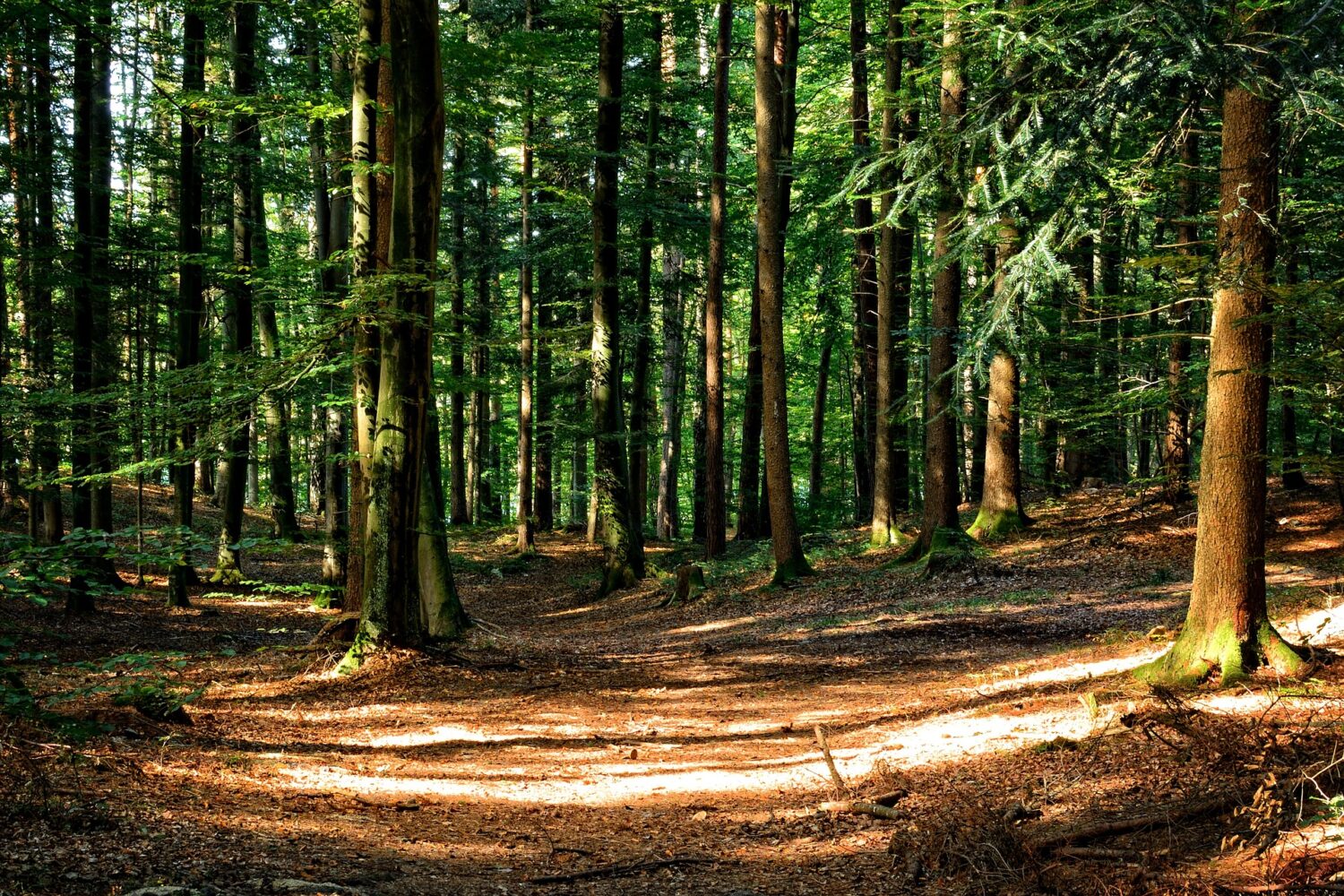 With proper management, forests can mitigate climate change and increase biodiversity. And this implies that the forests produce wood for a future European bio-economy and renewable energy supply.

The letter comes ahead of the so-called trilogue negotiations in the EU, where key parts of the EU's climate package Fit for 55, which must show the way to the EU's climate goal of a 55 percent reduction in emissions of greenhouse gases in 2030 and climate neutrality in 2050, must be negotiated. It includes the revision of several directives and regulations, where the EU Commission, the Council of Europe, and the European Parliament must agree on the final wording. This applies, among other things, to
• a revision of the Renewable Energy Directive
• a new deforestation regulation to replace the existing timber regulation (EUTR)
• a revision of the LULUCF regulation

All three areas could be of decisive importance for the future of European forestry and the role that forests can play in the fight against climate change.

The prospect of the negotiations has activated the 550 European researchers who signed the two-page letter together. Here they write i.a. about the risks of leaving the forests untouched:

"Forests have a high capacity to bind carbon dioxide from the atmosphere. However, in many European countries, a high level of standing wood stocks has already been reached, and further biomass accumulation appears risky under climate warming. If dry years become more frequent, we expect forest biomass to decrease instead of increase in the next decade. And that is regardless of management and protection," the researchers write, referring to climate change bringing hot and dry weather, which creates fertile ground for drought, diseases, and fires increasingly risk destroying forest areas.

The researchers also point out that the forests will, at some point, be saturated with CO2 if harvesting stops so that the continued absorption in the forests will approach zero. Society will also miss out on substituting energy-intensive materials and the additional carbon storage that wood products represent outside the forest.

Finally, the researchers state that forestry and the use of the wood resource will always generate residual wood, which makes sense to use for energy. Europe is already dependent on imported wood, and the researchers point out that expropriation of the untouched forest should therefore be targeted where it best supports biodiversity.

Sustainable forestry, which supplies wood for products and biomass for energy, is essential for coping with the climate crisis and the green transition. The Danish Forest Association, therefore, wholly agrees with the researchers' call.

With the decision to become free of fossil sources and return to a social model based on biogenic carbon, we find it strange that sustainable forestry and its positive effects are now discredited more than ever. Sustainable forestry can precisely contribute to achieving climate goals and the green transition. How will the need for wood be met without active forestry?

It is difficult to see it as anything other than a lack of political understanding of the forestry cycle and long time horizon. Political work is being done for solutions that may yield results in the short term but can be decidedly counterproductive in the long term.

Important to look at the long term

The proposal for targets for the LULUCF sector is an excellent example of something that will deliver results in the short term but, in the long term, will seem like peeing your pants. Before 2030, the LULUCF sector - agriculture, agriculture, incl. forests – remove 310 million tonnes of CO2. It is approx. 25 percent more than today.

2030 is a very short time horizon for forestry, and the objective can almost only be met by reducing harvesting. But reduced harvesting also means you break the cycle of forestry, where it is essential to rejuvenate the stands to maintain a high wood production and thus an increased absorption of CO2.

There is no need to look at how we in forestry can do things differently and better in times of climate change, the biodiversity crisis, and the increasing demand for wood resources. Sustainably managed forests will be needed both now and especially in the future.

Instead of regulating and restricting the use of wood for specific purposes, one should instead politically allocate resources to look at: